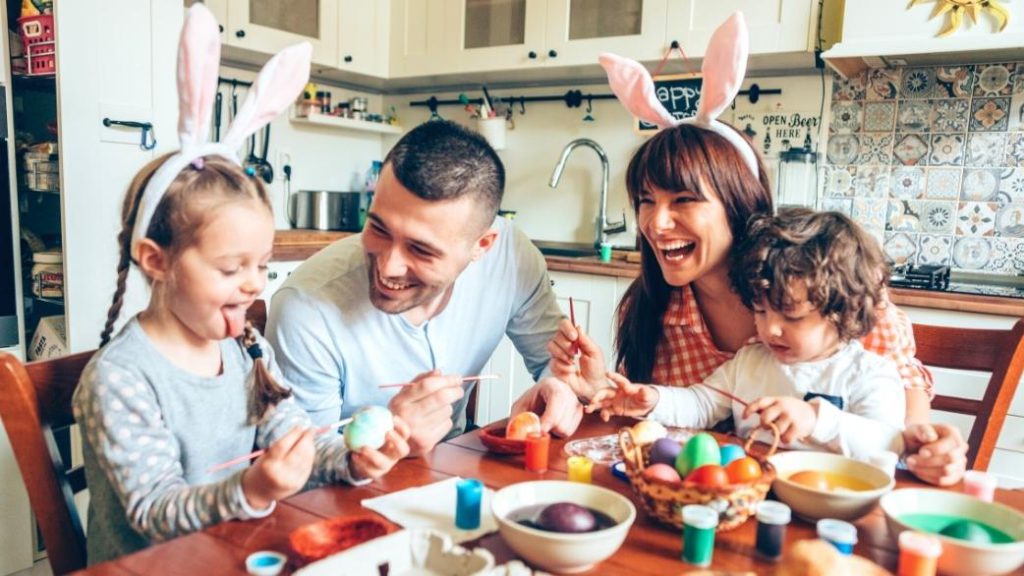 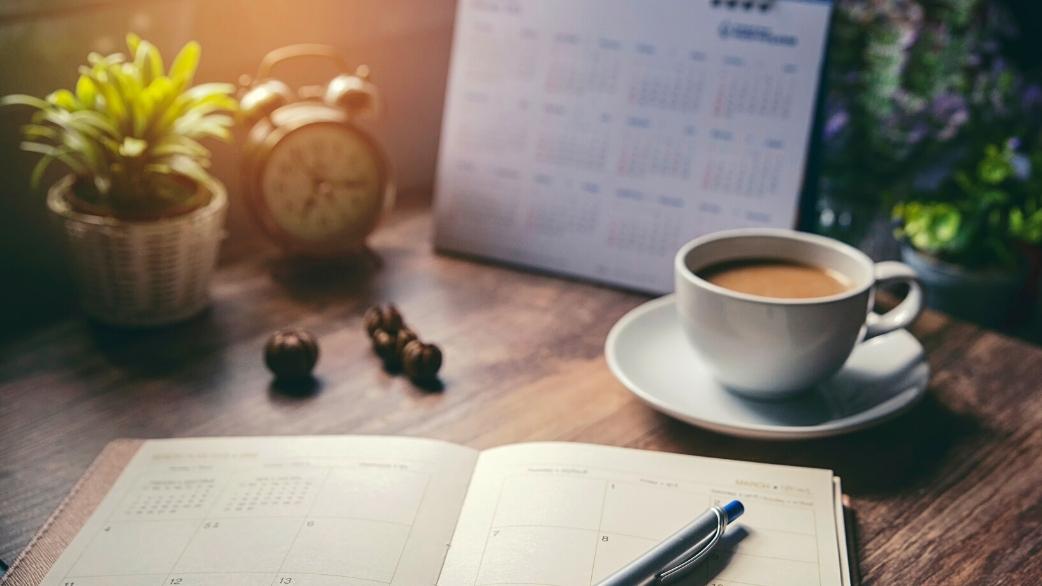 In the USA there are dozens of holidays that are celebrated around the country. Many of them have been adopted from other places, but have found a new home in America. One holiday that is as old as it gets is Easter. While it’s not the biggest or most important holiday in western culture, it is that time of year. 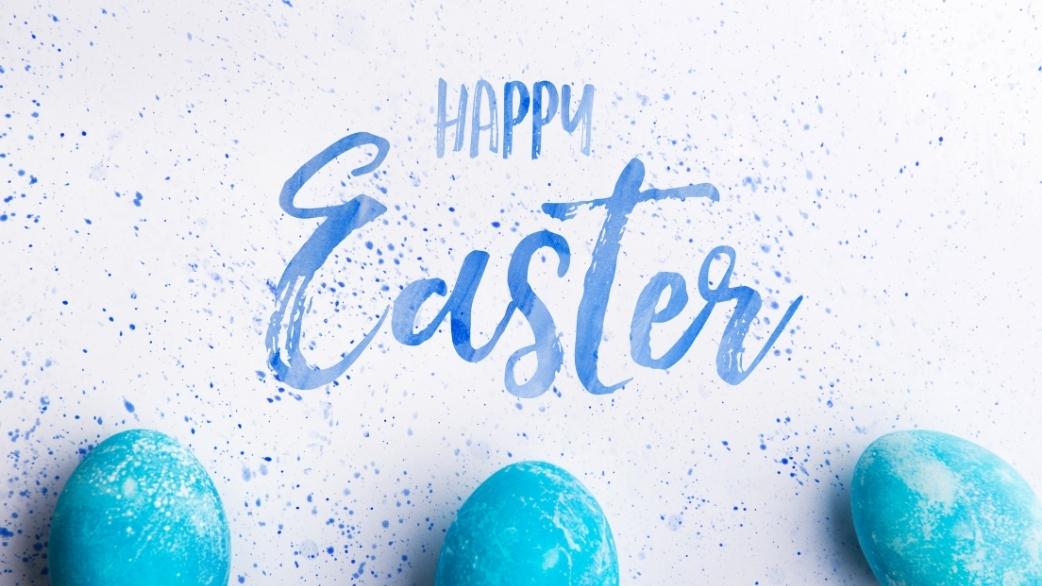 Let’s start with a little history, but not too much I promise. In general it’s a holiday that celebrates the coming of spring. While it has changed a bit over time, that’s it at its core. So, if you don’t care about anything else feel free to skip the rest of this paragraph and move on, but I do hope you read on. 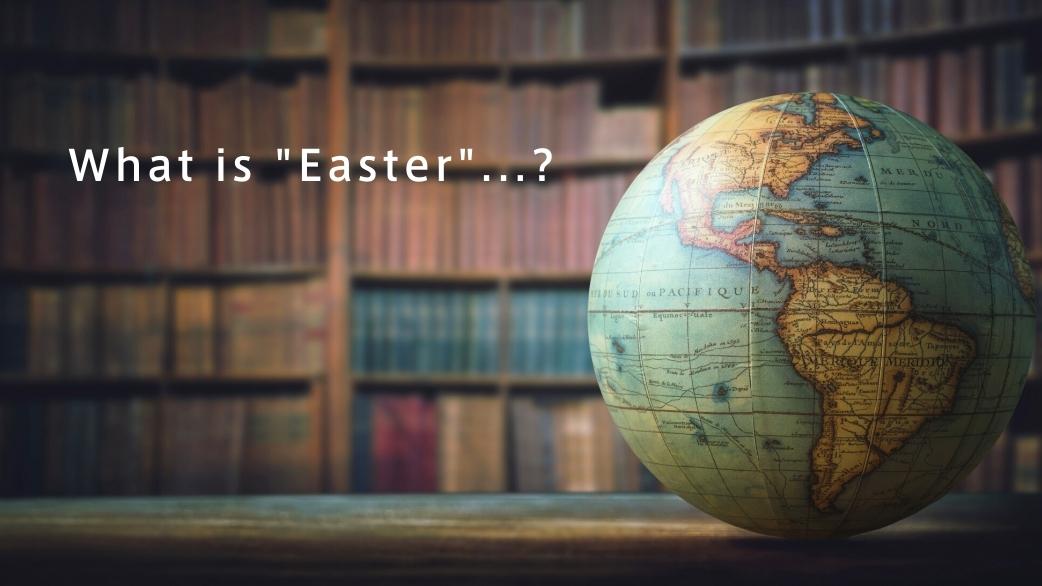 Easter as it is now is a mix of a few different cultural traditions that have blended into what it is today. Many people celebrate it for different reasons, but the two biggest reasons behind celebrating Easter are the Christian religion’s belief in the Jesus’s rise from death. The next major influence comes from pagan (an old religious belief from Europe) traditions celebrating Easter. The two were blended while the Catholics were spreading across Europe. It has also been changed in recent years to include chocolate eggs and rabbits. That’s as simply as I can put it, how we have Easter now. 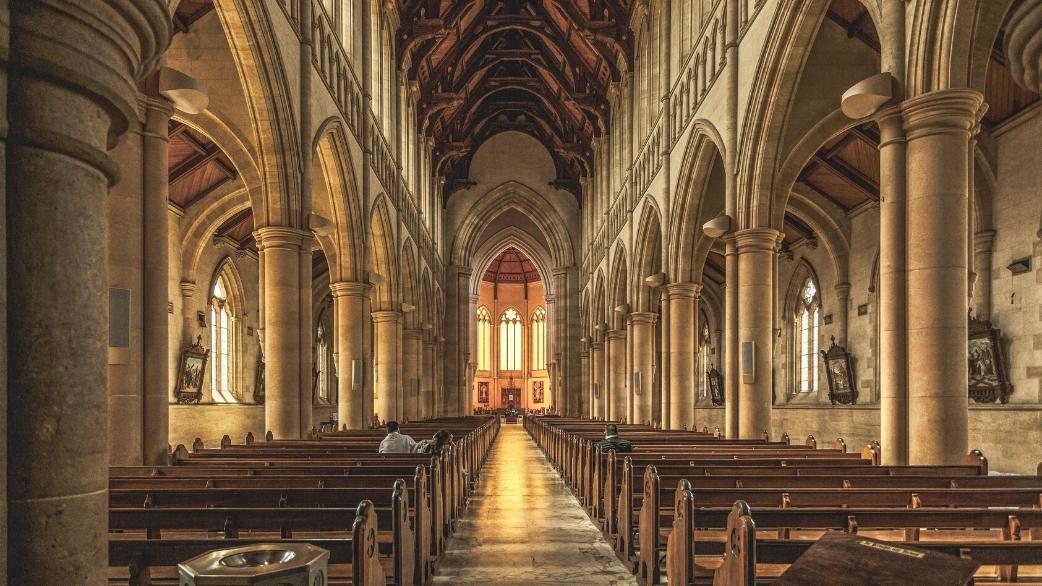 How Easter is Celebrated

Now for some fun things. How do we celebrate it? It depends on the family, but some things are nationwide. The most well known of these would be painting hard boiled eggs.

In my family this is a fun thing we do, but mostly for the children. I think I stopped painting the eggs when I was about 12-13 years old. But, what do you do with these eggs after they’re painted, you might ask. The simple answer is to eat them. Some families use these eggs as the ones for the egg hunt on Easter morning, but my family didn’t as the eggs might go bad, especially if you lose one or two.

Instead we had a game we called egg war. Two people would hold an egg in their hand and tap them against each other. The person who’s egg cracks first loses and the winner can go on to be challenged by others.  There was no prize, but we all wanted to win so we tried really hard to pick a good egg. It was a really fun way to spend Easter morning with the Family.

I just mentioned the second biggest tradition in Easter as well.  The Egg Hunt. This is such a popular tradition that they even have an egg hunt on the White House lawn in Washington DC every year.

The night before Easter parents will hide eggs all around the house and lawn for their children to find the next morning. There are larger hunts held by cities and other organizations as well. These public hunts are usually limited to children under ten. 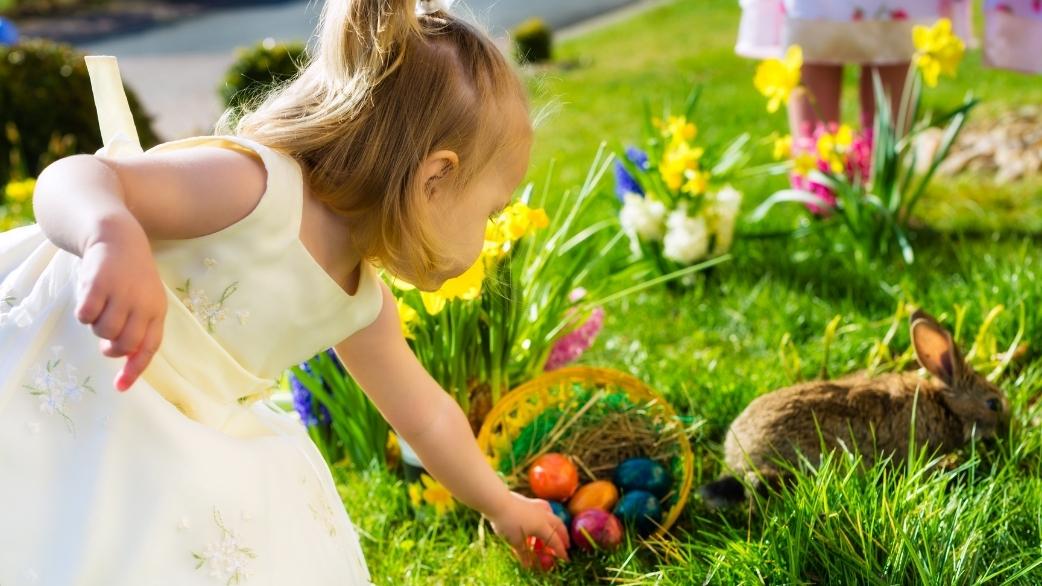 The ones at my house were kind of cleverly planned by my parents. They would hide a similar number of eggs for each of the children in areas based on how tall we were so we didn’t fight over the eggs. My younger sister got all the ones on the floor and low areas(under things), my older brother got the ones on top of furniture and in high places, and I got to play all around. The eggs we used were plastic and you can put things inside.  Some parents put candies or chocolates inside, my parents put money in them. Obviously my brother’s eggs had larger amounts because he was older and my sisters usually only had a few quarters.

The only other small tradition my family had, I’m not sure if other families do this, was the easter basket. Similar to Santa Claus on Christmas the Easter Bunny would leave small gifts for us in our easter basket the night before. It was never anything too expensive, maybe a video game and some socks, but it was always a nice treat.

Lastly, I mentioned before that I enjoyed spending Easter morning with my family. Easter, like Christmas, is a very big family holiday. Some families will go to church, even if it’s not Sunday as mine did for many years. Others will go out for brunch. And some have a special meal, though smaller, like they would on Christmas. 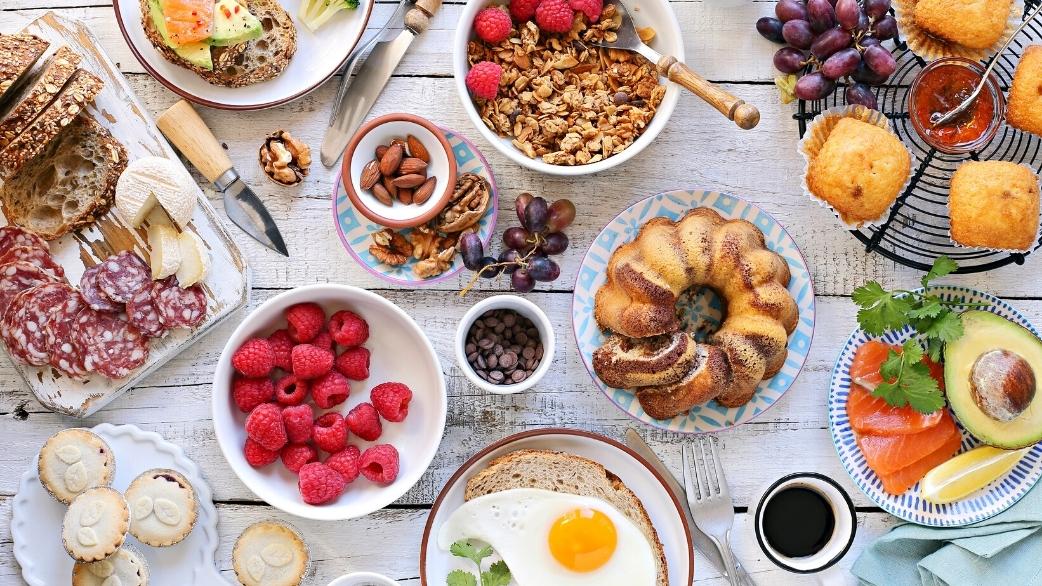 In my family my dad would always make us hash browns, a style of egg that we preferred, and some other nice bits. As a kid I loved scrambled eggs, as an adult I’d always ask for eggs Benedict. We’d sit around the table and enjoy each other’s company.

That’s pretty much it. Easter isn’t a massive holiday in how it’s celebrated and I don’t know anyone who would say it’s their favorite. But, it is celebrated world wide and the traditions run deep. It’s a great family holiday and I hope you enjoyed learning a bit more about it. 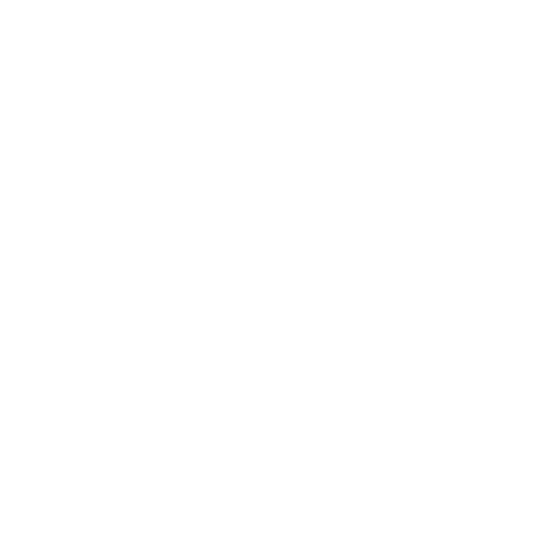